October brings a new “first” for me…a piano solo with string quartet!  Lewis Capaldi re-released his song Bruises in October.  His original version (2017) was just piano and vocals, but the new version adds beautiful harmonies with a string quartet.  I have transcribed a piano solo as well as the orchestral version with individual parts for violin (I and II), viola, cello.  Both versions are available through Musicnotes .  Also coming later this month is a piano solo version of “In Flanders Fields” just in time for Veterans Day! 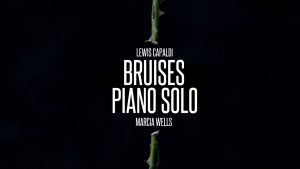 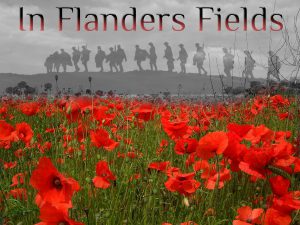